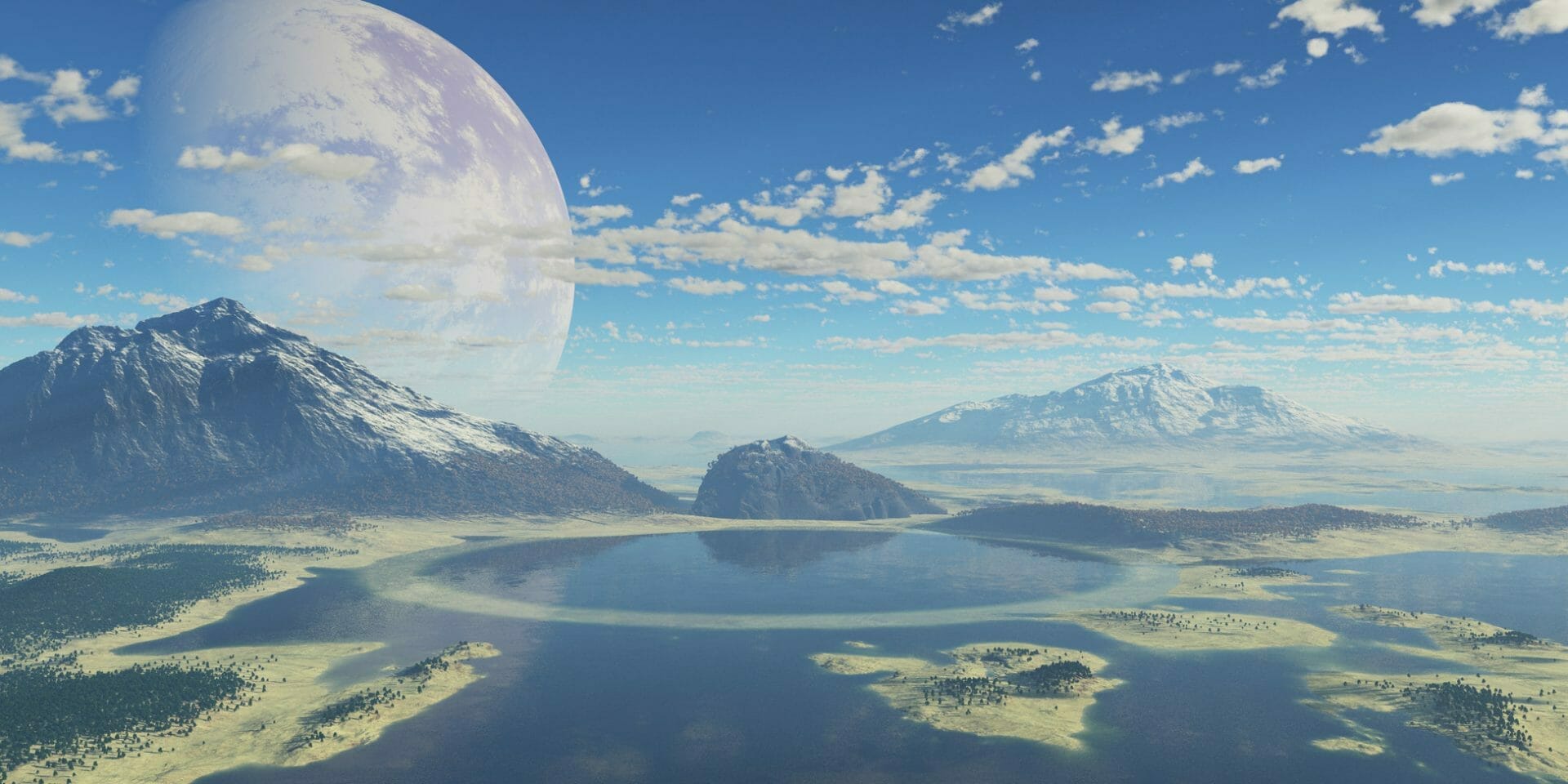 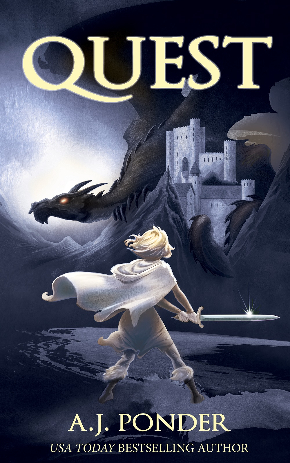 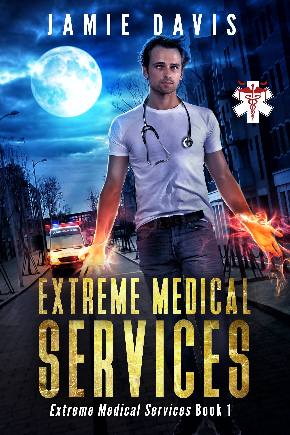 Tops in his Paramedic Academy training…

…didn’t prepare him for Station U.

What was more dangerous, the supernaturals or his boss?

Dean needed to learn street medicine fast. He’d trained to help humans, but he wasn’t prepared for injured fairies and monsters. Still, he was smart, willing to learn, and more than anything, incredibly curious to learn about this whole new world he didn’t know existed.

Would it get him killed?

She’d been at this job a while and was less than enthused to be given a new probie. There was always a lot going on, but Brynne has something on her mind. What happened to her old partner?

In the dark of night…

And someone wants to bring them down.

You’ll love this supernatural medical thriller, because the fast-paced life of an EMT is better in the world of vampires and mythical creatures.. 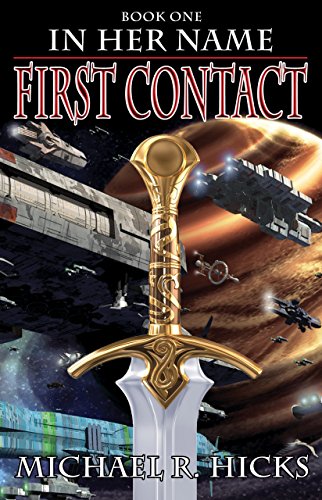 Young Midshipman Ichiro Sato joined the Terran Navy to escape a tyrannical father and find freedom among the stars. He had no idea when he boarded the survey starship Aurora for his first assignment that he and his crew would make humanity’s first contact with a sentient alien species. Little did he know that this fateful encounter would trigger a catastrophic galactic war…