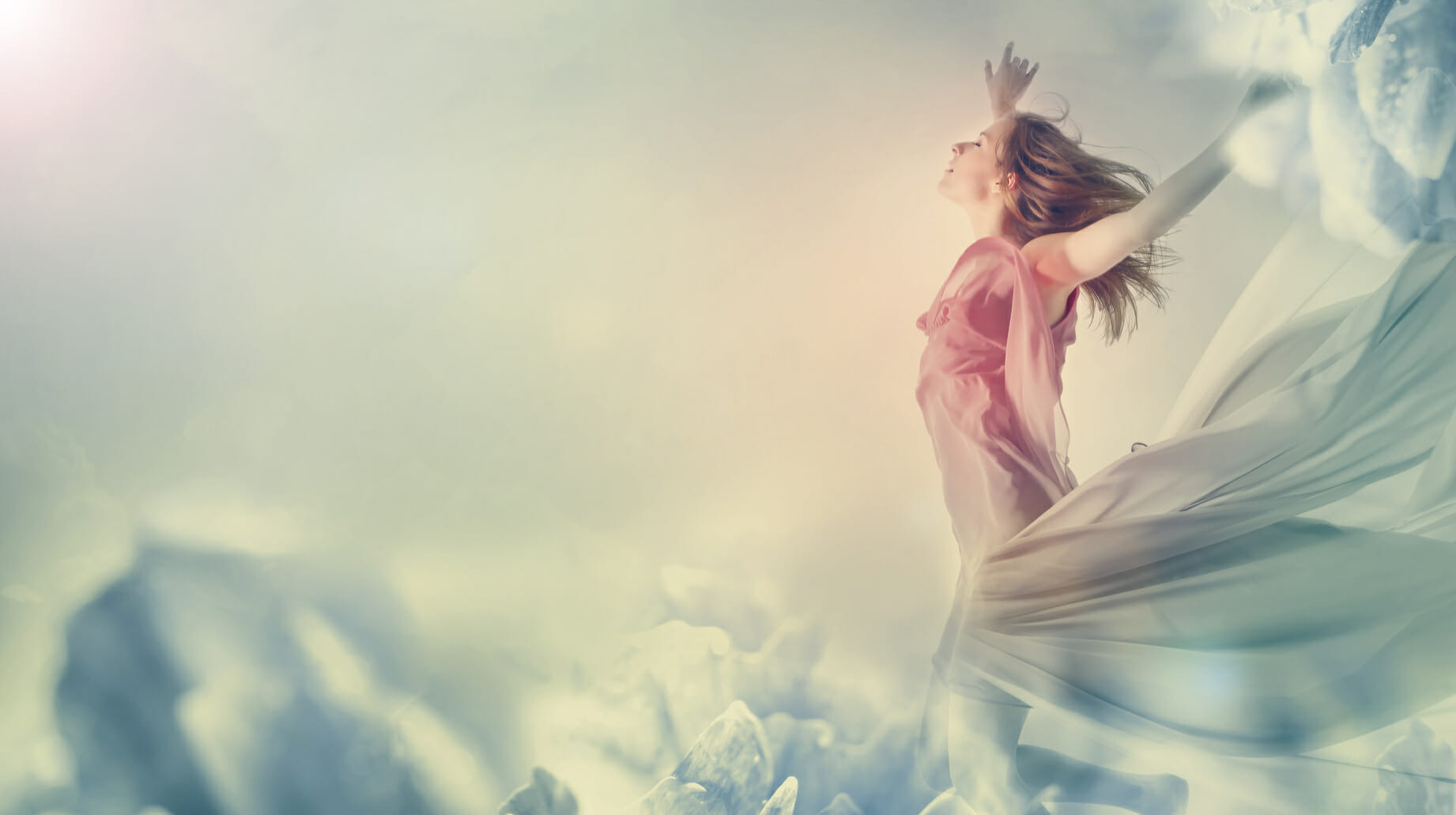 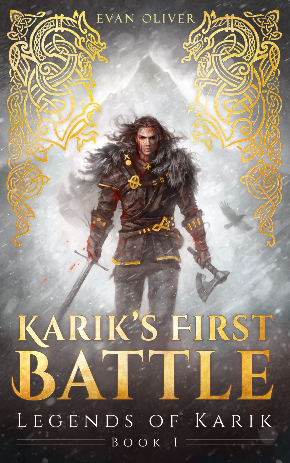 His friends and family are dying. Now the only way to help them is to brave the cold and dangers of the north… Karik is sick of the hunger slowly killing his village. And after watching his brother die of starvation, he fears the icy winter will claim them all. So when the jarl declares they need to reduce the number of mouths to feed, the tormented young man bravely volunteers to leave.
With his small group of fellow exiles stumbling onto a tiny settlement, Karik gladly accepts an invitation to stay and work. But he isn’t there long before sensing the jarl is keeping deadly secrets… including dark dealings with a dragon.
Behind it all lurks the legends of Vranr, their mythical forefather
Can the desperate hero survive his formidable quest and live to see the spring?
Karik’s First Battle is the action-packed Book 1 in The Legends of Karik fantasy series. If you like courageous characters, treacherous journeys, and epic battles, then you’ll love Evan Oliver’s perilous adventure. Click here to view on Amazon >> 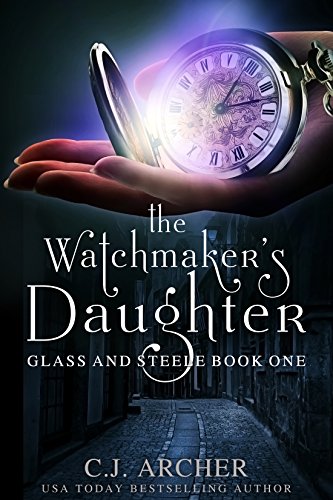 Matthew Glass must find a particular watchmaker, but he won't tell India why any old one won't do. Nor will he tell her what he does back home, and how he can afford to stay in a house in one of London's best streets. So when she reads about an American outlaw known as the Dark Rider arriving in England, she suspects Mr. Glass is the fugitive. When danger comes to their door, she's certain of it. But if she notifies the authorities, she'll find herself unemployed and homeless again – and she will have betrayed the man who saved her life.With a cast of quirky characters, an intriguing mystery, and a dash of romance, THE WATCHMAKER'S DAUGHTER is the start of a thrilling new historical fantasy series from the author of the bestselling Ministry of Curiosities, Freak House, and Emily Chambers Spirit Medium books. Click here to view on Amazon >> 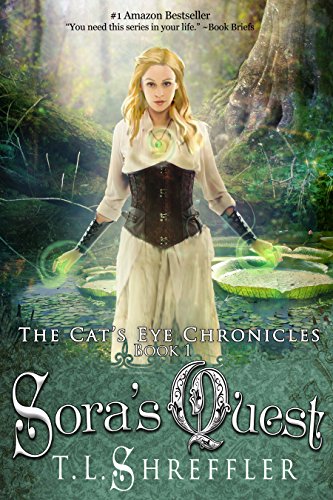 Sora Fallcrest always dreamed of adventure, but as a member of the nobility, she learned the ways of a Lady instead. Now seventeen, she is expected to choose a husband and marry. She plots to run away, but just as she is stepping out the door, she runs into a mysterious man–and is kidnapped.Abducted from her manor, Sora is plunged into a world of magical races, arcane jewelry and forgotten lore. She finds herself at the mercy of a dangerous assassin, haunted by an even darker past. She yearns for freedom, but he won't let her go–not when her Cat's Eye necklace is the only thing that can save his life.But the necklace itself presents a problem. It is an ancient device from the long forgotten War of the Races, and its magic has the ability to steal souls. Can Sora learn to wield its power–or will the power wield her? (Winner of the SKOW 2006 Best Fantasy Award)