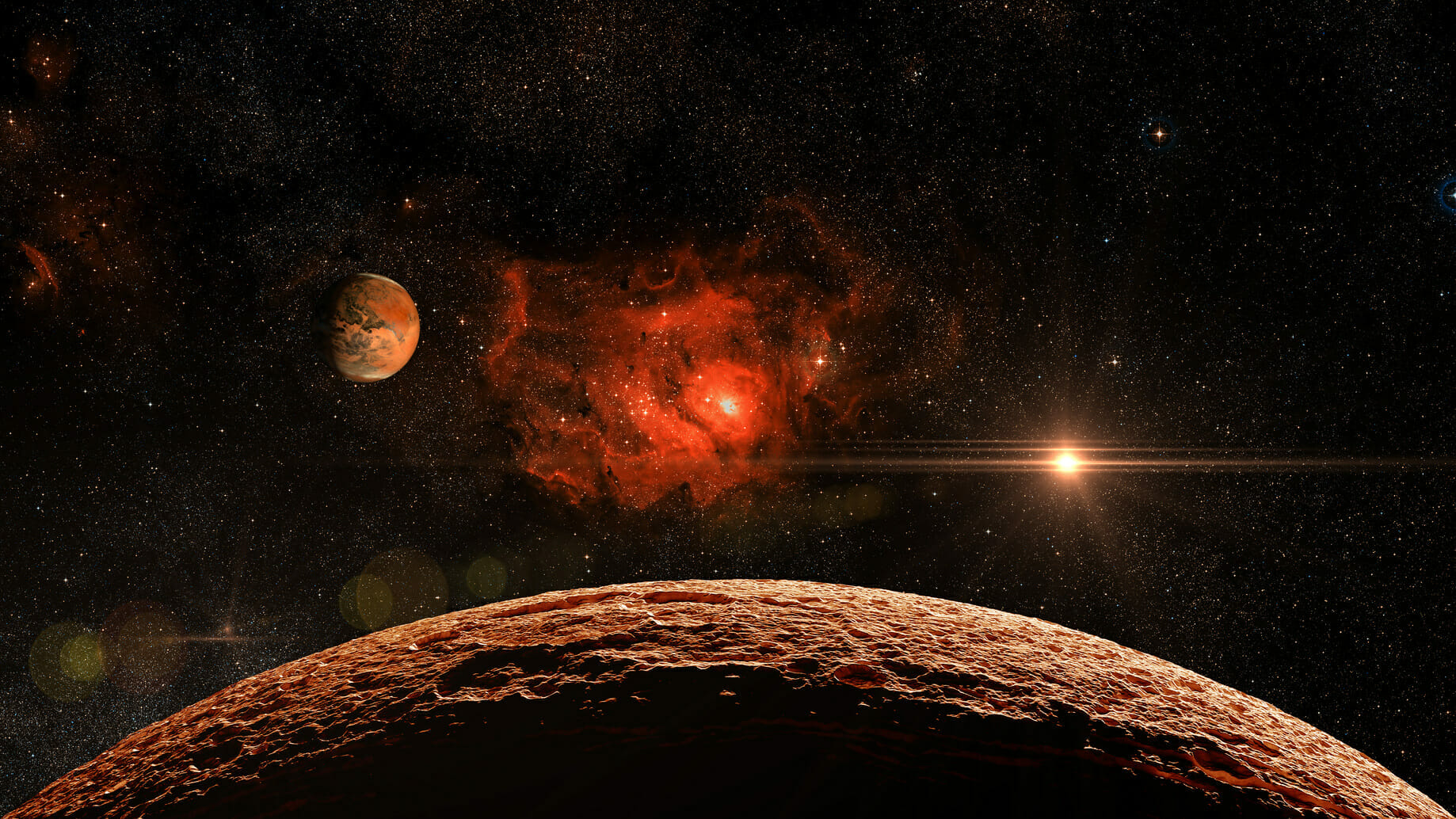 The Orcusinian
Books 1-4 of the Age of Magic Series
Rex Jameson
$0.99

Welcome to the Kingdom of Surdel, where three demon lords fight for a new plane of existence on the world of Nirendia. A goat-headed terror named Orcus breaks free from the underworld, and the only hope for this medieval kingdom is an assortment of anti-heroes including an accidental necromancer, a dark-allied paladin, a cursed dark elf prince, a chaotic sorceress, dragons, blood-crazed wood elves, and a demon lord with questionable motives.

With over Half a Million worldwide downloads and Twenty-Eight Million pages read in Kindle Unlimited, readers are raving about the Talented Saga: “X-Men meets Divergent in a new way.” “Intoxicatingly good.” Block out thoughts. Talia Lyons has one goal at the McDonough School for the Talented: learn to use her Talent as a Mental Manipulator to kill the man who murdered her parents. Block out pain. She'll deal with anything. The brutal physical demands. The emotional toll. Whatever it takes to reach her objective. Block out friendship. With only one year left in the program, though, seventeen-year-old Talia is suddenly finding it harder than ever to ignore the rest of her life. Block out love. Even worse, she can't seem to turn off her psychic connection to her first love…or quit thinking about her fascinating new teammate. Feel only vengeance. Ian Crane. The man who destroyed Talia's life. The one she's determined to eradicate. Now focus. It's time to kill. The Talented Saga is an award-winning Dystopian Romance series about the life of a girl with extraordinary psychic powers, and what happens when a heart is torn between love and rage…

To Kill a Fae
Jamie A. Waters
FREE

Marked for death, Sabine escaped from her home more than ten years ago.

But the Wild Hunt will never give up.

It should have been easy to stay hidden. All Sabine had to do was keep her head down, avoid telling anyone about her past, and above all else — not let her glamour drop.

When a charismatic stranger arrives in the city, Sabine finds herself unwittingly drawn to the power she can sense hidden within him. Keeping her distance is nearly impossible, especially after a life debt is called due and she’s tasked into helping steal a rare artifact.

Sabine is the only one who can break the magical barriers protecting the item, but that means revealing the truth about her identity and exposing her darkest secrets.

Unfortunately, the Fae aren’t the only ones hunting her.

And the most dangerous monsters aren’t always confined to the dark.