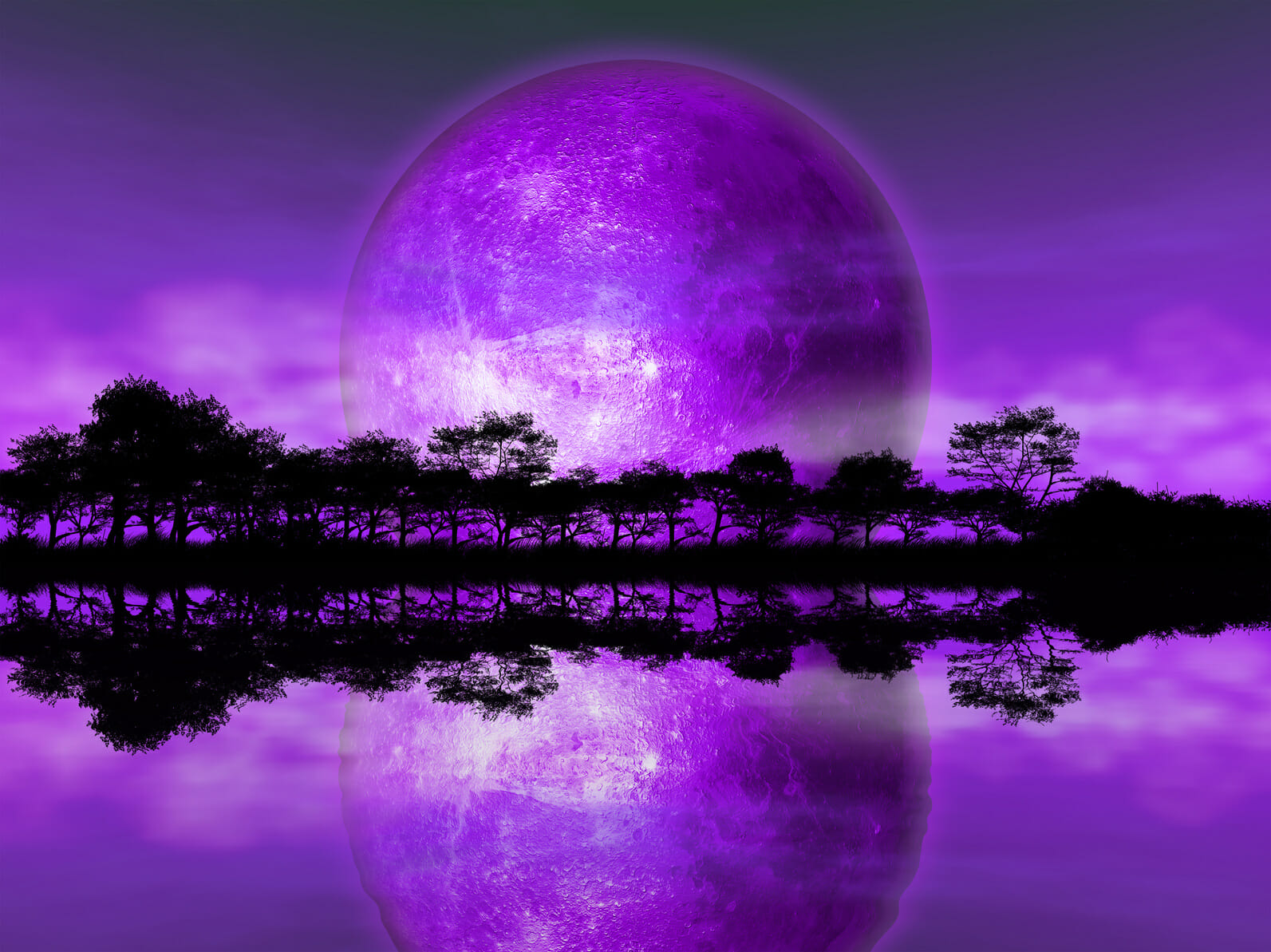 Ruth runs the most popular tavern in the city of Tarra's Key. One day, she discovers a stash of gold beyond the cellar wall and takes it. Her half-elf daughter needs an education at the magic academy and tuition isn't cheap. But the gold belongs to a slumbering frost dragon and they are not known to share. How will this tough, streetwise, single mom handle the biggest, rudest patron the bar has ever seen?

Perfect for Dungeons & Dragons fans who like a little romance.

Zachary Degaud was twenty-three when he died. The problem was, he didn't stay that way. Present day, he's just another vampire with another unremarkable story… until he manages to get on the bad side of a two thousand year old witch. His only chance for survival is to summon the ancient and unpredictable vampire known as the Witch Hunter.
When Aya is awoken from a century long slumber, she finds the witch she’s been hunting for thousands of years has resurfaced and marked a young, arrogant vampire by the name of Zachary Degaud. Unless she does something, he will die a slow and painful death — and she’s not so sure she wants to help. At least not until Zac proves he’s worth saving…
Zac is just looking for a way out of his witch problems, but instead he finds himself falling headfirst into a two thousand year old blood feud fought between the first vampires and those that created them. And in eye of the storm is the Witch Hunter herself.
Aya.