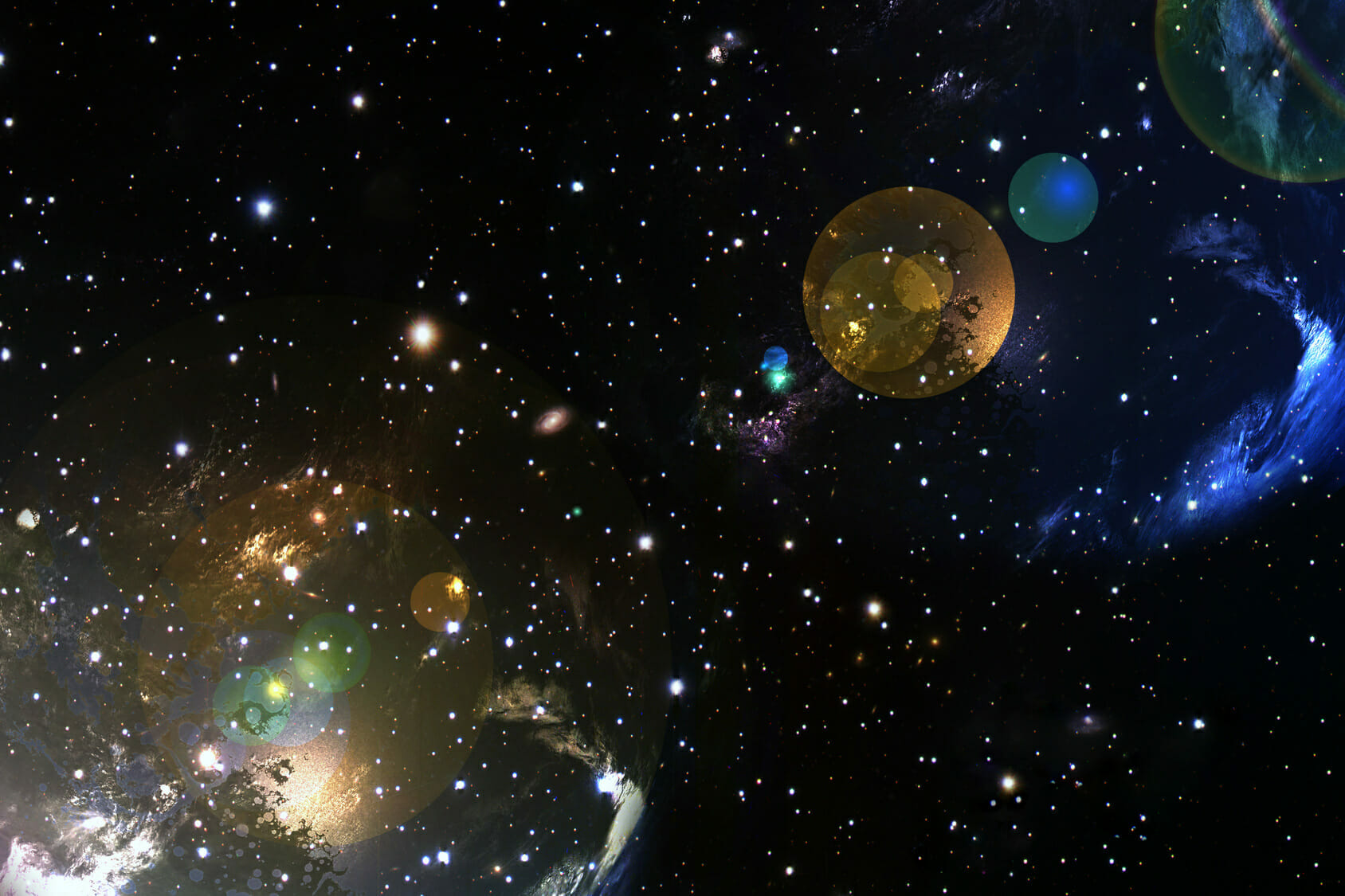 What would you do for the woman of your dreams?

Kevin Jones is a down on his luck Mega-hero named Fiasco in the emerging town of New Haven, Oregon. After years of numerous failures as a hero and in life, he inexplicably captures Julianna Jove, the highly sought after fourth floor beauty, from his job as a lowly bill collector. For a time, he puts away the mask, and his partnership with the Mega Talon, to be with her, blessed with a new relationship and content in the simplicity of a new found hope. Yet, circumstances arise in Kevin and Julianna's relationship that force him to don the alter ego of Fiasco once again.

Struggling to prove that he is worthy of the woman who chose him above all others, and drawing the scorn of powerful Malignant's who use their power for evil, the disastrous results as a Mega threaten to keep Kevin and Julianna apart forever.

Zoe is only seventeen. She is autistic, and alone. And infected.
However, the virus that has made most of humanity into a population of mindless, murdering zombies was unable to rewrite her autistic brain.
And now, Zoe may just hold the key to the survival of the human race.

Mankind's extinction is about to begin…

When bizarre, immovable black stones appear across the globe, the world's best scientists are baffled. Where did they come from? What is their purpose? Are they dangerous?

When the stones begin to ‘wake up,' the answers are worse than anyone ever imagined.

As global anarchy erupts, US Coast Guard Guy Granger sets off on a desperate journey across the Atlantic to find his children. Elsewhere, Mina Magar is a journalist forced to photograph horrors she can barely believe, while fading pop star Rick Bastion is forced to fight for his survival despite wishing he was dead. When the enemy finally reveals itself, all seems lost.

An apocalyptic saga inspired by such works as Stephen King's the Stand, Brian Keene's the Rising, and Max Brook's World War Z. You'll never see where the story is heading next, so hold on and enjoy the ride.