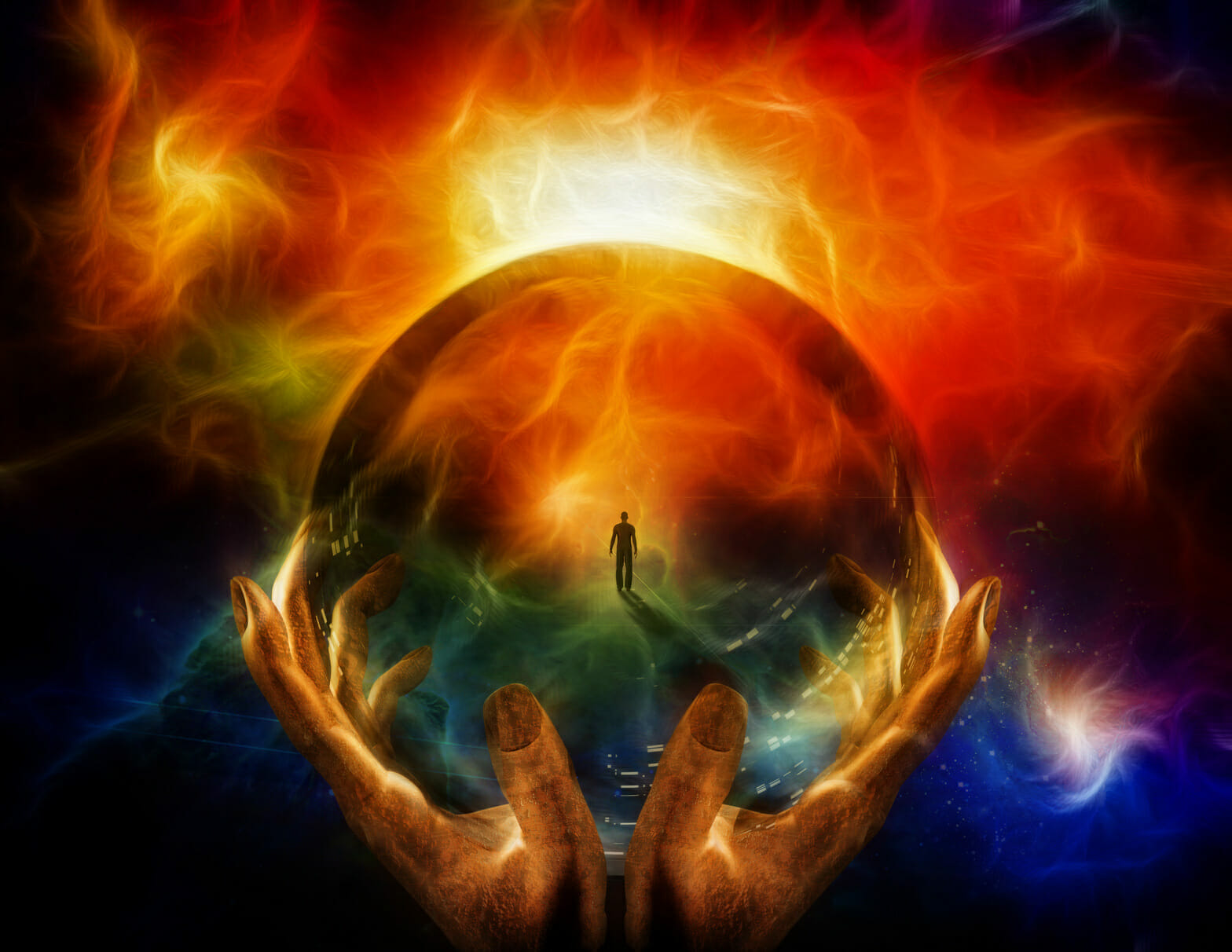 A pulsating sci-fi thriller from the author of the global blockbuster Not Alone — perfect for fans of Andy Weir and A.G. Riddle.

I wasn’t supposed to survive.

The station has been hit. Everyone around me is dead.

I have 11 hours of life support left and no way of contacting Earth.

The more of the station I explore, the surer I get that this was no accident. Someone did this, and I don't think they're finished yet.

Making it home feels like an impossible task, but I'm not just fighting for my own life.

I have to protect my family — whatever it takes.

And as long as I’m breathing, this isn't over.

Because whoever did this almost pulled it off… but they made one big mistake:

They left the wrong man standing…

Kaii Haku has lived his whole life in the shadow of his cruel father's magic.
Rebelling against his father- the Bone Master- by drinking and sleeping around was Kaii's main occupation for years.
But when one of his best friends is kidnapped by pirates, Kaii embarks on a perilous rescue mission with two retired pleasure house workers, a shy teen bookworm, and a feisty girl from the pirate crew.
The journey will take Kaii and his allies far from Achten Tan, to a sea ruled by dangerous conditions and ships that travel on the backs of monsters.
For the first time in his life, he has the power to make a difference, but if he wields his emerging bone magic to save the girl he loves, he risks losing himself and becoming like his father – a man who tried to kill him.

This is the second book in the Sands of Achten Tan series, but can be read as a standalone. It contains a complete adventure and no cliffhangers.

When mankind faces extinction, how can anyone survive?

In 2072, Earth faces the ultimate extinction event. In an America turned authoritarian, a race against time begins. To send a starship to a distant planet, where the remains of humanity can survive. Only a small number will be chosen for this final endeavor to save mankind from extinction, and among the contenders only the most resourceful will have a chance.

But while the government wants to choose loyal subjects in order to create another version of the society they have engineered, there are those who secretly conspire to let the starfarers choose their own destiny, free from the bonds of their mother world.

As mankind on Earth faces its final blow, the selected few set course for Aurora, more than 40 light years away!

Follow Tina Hammer, scramjet pilot and officer, Kenneth Taylor, Harvard professor and alienated by the nation he once held so dear, Maria Solis, daughter to one of the richest men in the world, a girl who would never have been chosen, except for her dad's money, on their various paths toward the greatest adventure in human history.