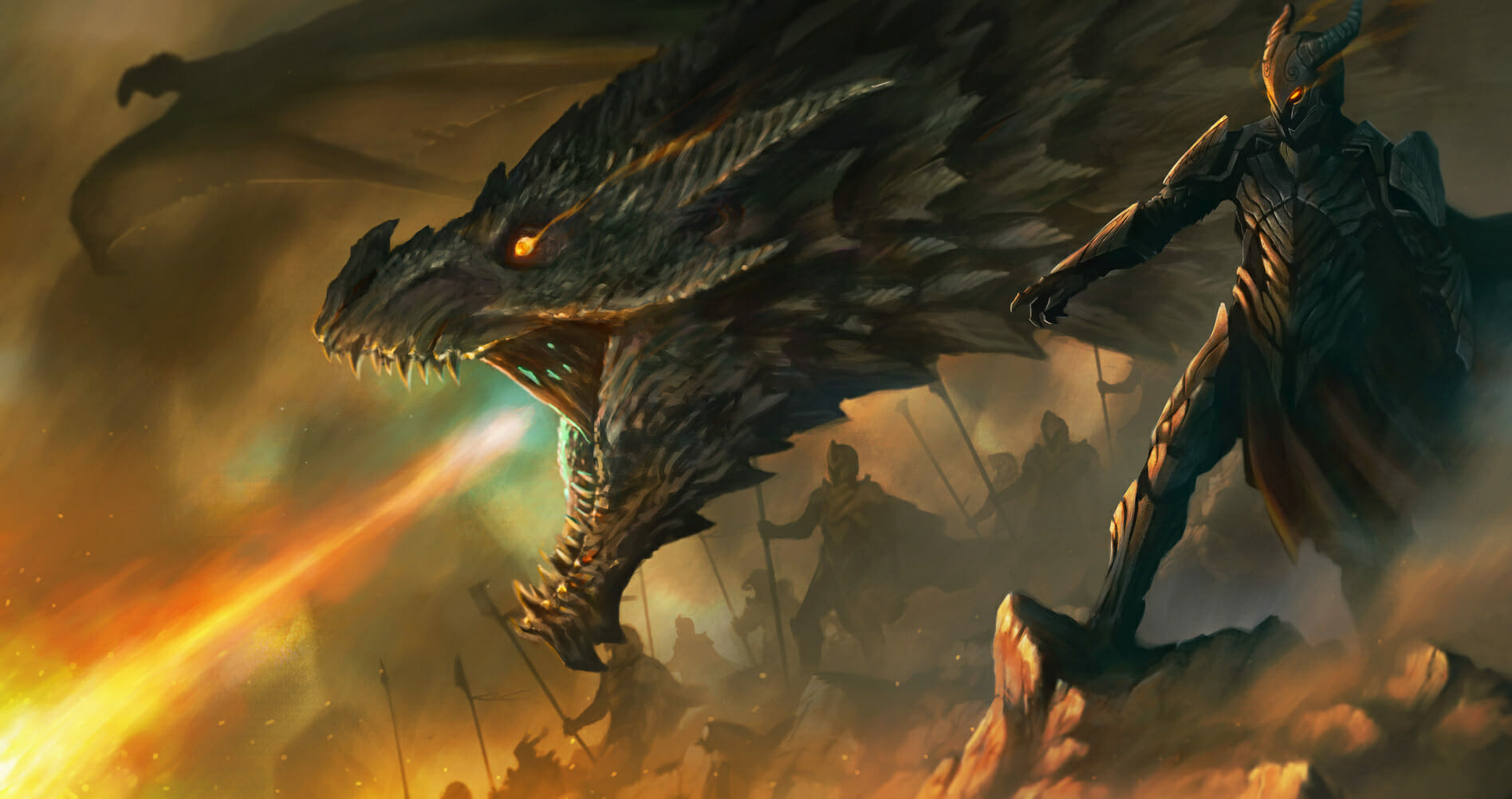 Humans have taken a sacred unicorn from the forest. Shahly would do anything to rescue the stallion she loves. But she is young and inexperienced in matters outside the protection of the herd. She will need help. She will need an ally. She will need the aid of her kind's greatest and deadliest enemy. But first, she must simply survive her first encounter with one of the most powerful dragons in the world, unaware that he has an agenda of his own…

Captain Murdoch has the chance of a lifetime in his grasp…or is it just a fool’s errand?

Zale “the Gale” Murdoch, one of the greatest seafaring merchants in the kingdom of Tuscawny, is at the top of his game. No one has reached the guild’s grandmaster status in generations, and he’s but one job away, with his biggest rival right on his heels. When a mysterious stranger approaches him with information that will seemingly ensure his success, Zale is tempted. The mission: to retrieve the Grimstone, a mythical artifact obscured by the shadows of history and religious folklore…an object of immeasurable value…if it’s real. The journey to find out could cost him more than his reputation and a leisurely retirement. He’ll have to battle dark magic on a perilous voyage to the hostile land where the Grimstone is reportedly hidden…a land very few sailors return from alive.

Starlina Murdoch, Zale’s estranged daughter, wants nothing to do with the sea. But Jensen, the boy she loves, is a member of her father’s crew and determined to make a career as a sailor. As she becomes unexpectedly entangled with her father’s voyage, she must find her bearings amongst the crew and decide for herself where her dreams truly lead.

Join Zale, Starlina, Jensen, and the rest of Murdoch’s Mates on an epic adventure of daring, danger, and magic in this first installment of the “Heroes of Time” series.

A chilling, fast-moving, and captivating page-turner told in the aftermath of the great Leprechaun Wars.
While the Emerald Isle lies ravished in famine, young Gwydion of the Clan O'Dubney rises from the ashes of defeat after the ruthless King Ortho brutally murders his father. Gwydion narrowly escapes the King's wrath by seeking a safe harbor on the Isle of Darkness.
During his travels, Gwydion runs afoul of the King's most despicable enforcer, a vicious hunchback known to all as ‘Extor the Cruel.’ Along the way, he has a spine-tingling encounter with the dreaded Caoronach, whose erotic allure almost proves fatal.
While planning his ultimate revenge on King Ortho, Gwydion buys time by hiding out among the world of humans. During his adventures in this bewildering new world, he finds both love and internal conflict as he struggles to decide his future path.
Gwydion has his ultimate revenge in a spellbinding return to the Emerald Isle. The aftermath is a poignant and satisfying conclusion to this truly enjoyable epic.
Fans of “Game of Thrones” or “The Witcher” are in for a treat.