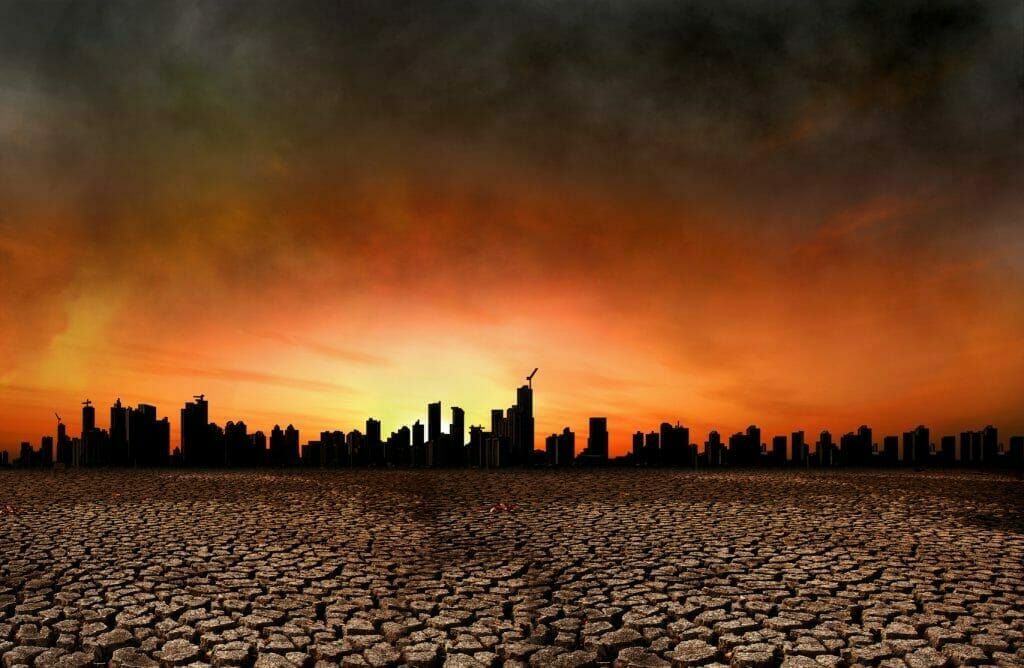 Self adapting to a future environment in a transcendental journey through deep self-realization within the advanced collective consciousness, two undocumented humans unable to identify themselves become celebrated as the first known time travelers in history. They are thrust into an arena of power brokers who at the top are the developers and purveyors of the Space Station Network (SSN), and RAKLAV, the stealthy agency for Reconnaissance Assessment of Knowledge for Legal Authorized Validation.
The monetizing of space travel, hospitality and tourism emphasizes the generational cultivation of debt slaves that punctuates a class driven hierarchy. Until greed-fascism rears its contempt against the progressive balance of opportunity in the form of Minister Patrick Riverstrike by convening over the governors of the SSN districts who identify economic equality as stagnation to their self-perceived rights to exploitation of the human race for financial gains in spite of the ‘wellbeing’ of the human condition.
The two protagonists ‘time travelers' from the past join forces with the proletariat Zealot Sentinels to defend progressive achievements against the conspiratorial Minister Riverstrike who orchestrates an Earth-shattering misogynistic insurgency plan to set back human development on Earth for hundreds of years by incapacitating The Glass Planet.

Negation Force. A planet without power, locked down by an alien war fleet.

The human Confederation has known an unprecedented time of peace, unheard of in a universe where every other species is not only technologically advanced, but also incredibly hostile.

The good times are about to end.

Out on the fringes, the planet Atlantis is attacked by an alien foe remembered only by the oldest members of the Space Corps. These aliens – known as Vraxar – are abominations of flesh and metal, driven to exterminate every other life form in the universe. Now it’s humanity’s turn.

In the ruins of the Tillos military installation, Sergeant Eric McKinney is determined to fight back and find out why the Vraxar have come. Meanwhile, a response fleet is mustered with the intention of facing the enemy head-on. It’s a mission with no hope of success.

As events unfold, it becomes apparent the Vraxar have secrets which give clues to their purpose. The answers are more shocking than anyone could have imagined.

The lives of strangers are intertwined and together they must try and salvage something from this first exchange in a war that will not end until one side is utterly defeated. Luckily, the Tillos base holds secrets of its own…a warship with an exceptionally powerful Obsidiar core is contained within an underground bunker. It is the only hope for Atlantis…

Negation Force is a science fiction action and adventure book which begins The Obsidiar Fleet series.

“There's got to be more to life than just surviving.”

In the future, mankind has learned to manipulate their DNA, harnessing only the good genes, like intelligence, strength and height. They called this prime DNA and humans rushed to get these new pDNA injections, which gave them superhuman-like qualities. Centuries later, however, their DNA became so engineered that humans rarely live past the age of thirty, thanks to a new deadly disease called the Kiss. The only cure is to receive an injection of oDNA, DNA from an Original human that hasn't been genetically altered. Problem is there aren't many Originals left.

When seventeen-year-old Sage wakes up in a hospital with no memories, her only clue are the words “Run Now” written on her hand. Trusting her instincts, Sage barely escapes but only to collide with an outside world that would kill to get their hands on her.

With the help of unlikely allies, including a boy with hidden bat wings, Sage makes the dangerous trek to Eden, the last place for people like her and the only place she'll be safe from those at the Institute who would use her blood until she died. But with deadly Primes hot on their trail, Sage must make the ultimate sacrifice to save the people she's grown to love.